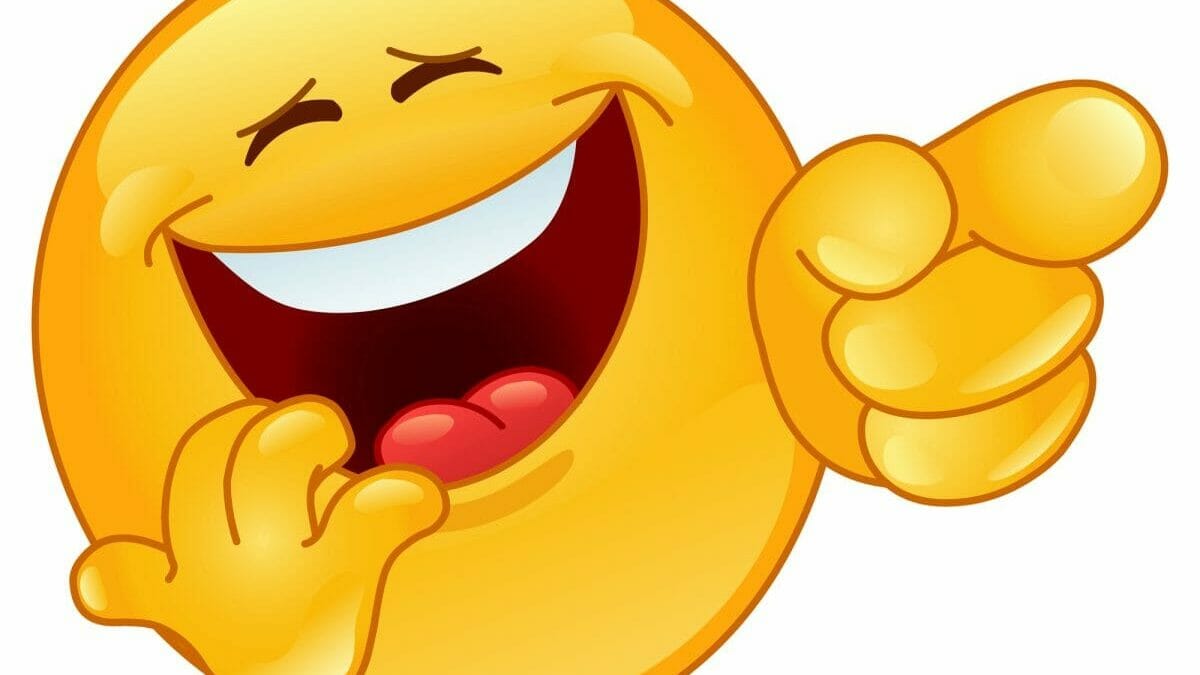 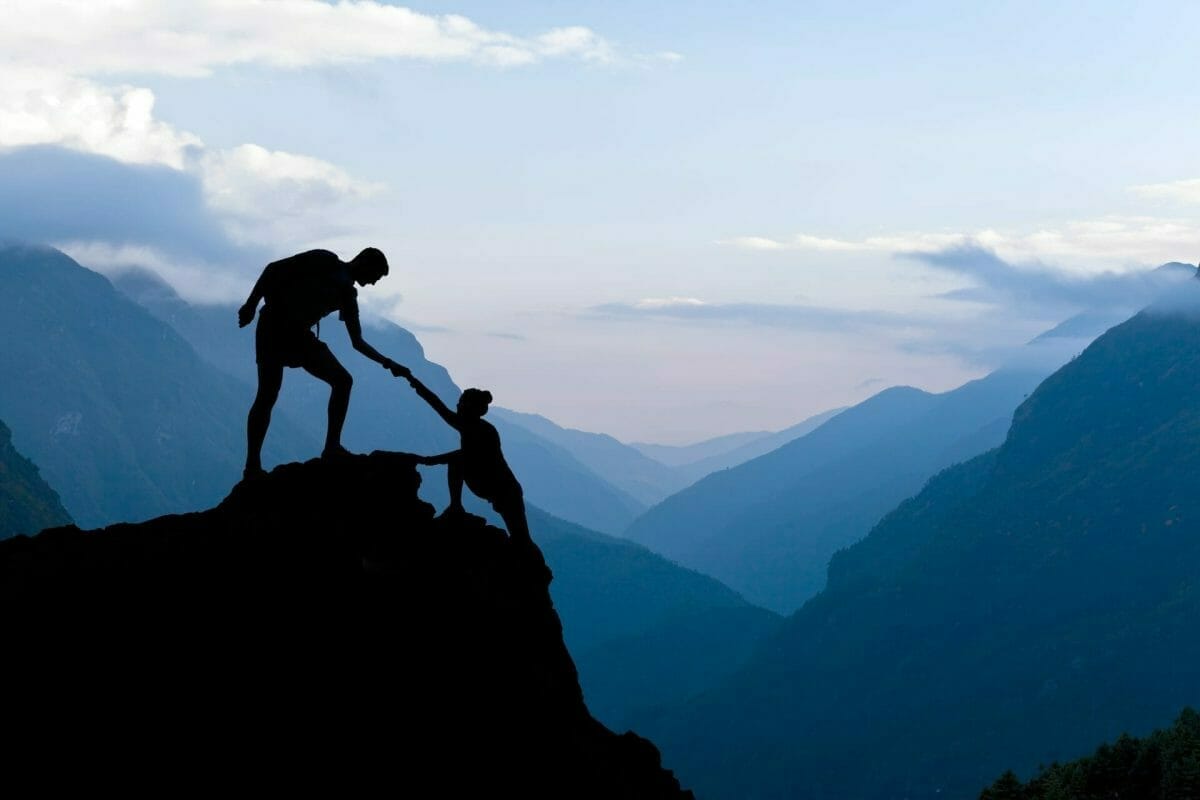 Better to remain silent and be thought a fool than to speak out and remove all doubt.

These funny quotes are focused on inspiration from well known leaders and public figures.

What are your favorite funny quotes?

If God wanted games to end in a tie,
she wouldn't have invented numbers.