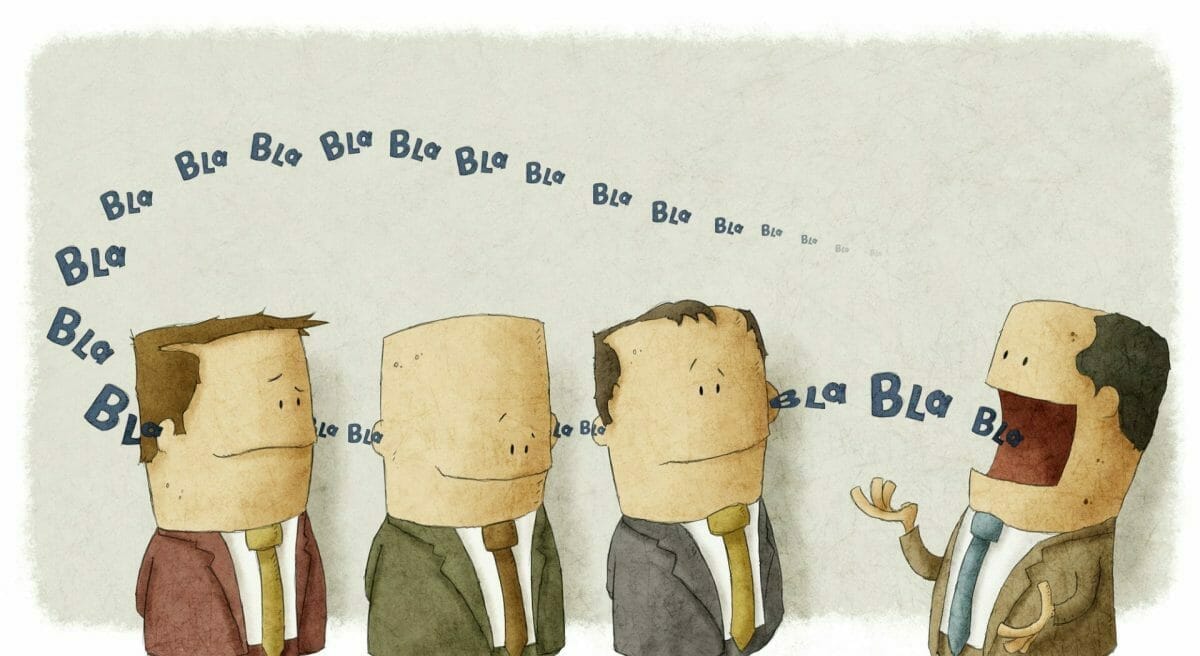 Also check out our article on active listening and our list of leadership and communication quotes.

What are your favorite communication quotes?

“The best speakers in the world are the best storytellers. They have a gift to not only tell a great story, but also share a lot of the details that many others wouldn’t.” Larry Hagner: Author

Communication and leadership quotes are another helpful method of becoming a better leader.