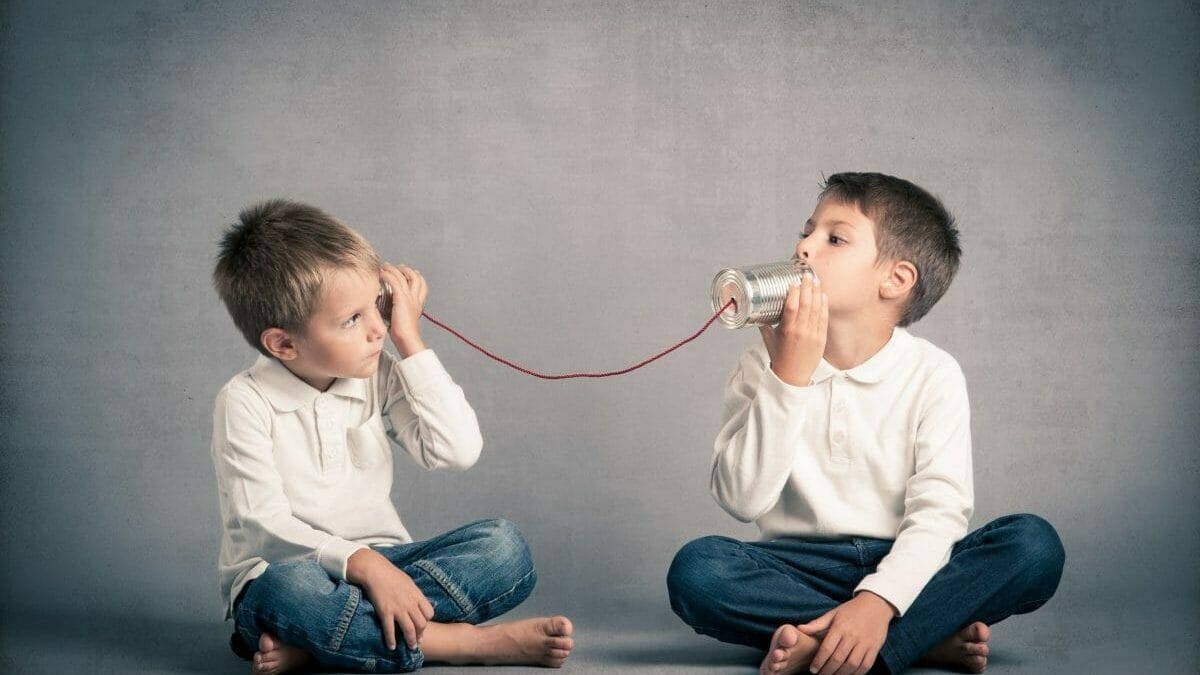 Quotes regarding communication and leadership

Leaders are not born or made - they are self made

Which one resonates the most?

The born leader is a fiction invented by 'born followers'. Leadership is not a gift at birth; it is an award for growing to full moral stature. It is the only prize that a man must win everyday. The prize is the respect of others, earned by the disciplines that generate self-respect.

Wheeler L. Baker: the ninth President of Hargrave Military Academy, and was a career U.S. Marine.